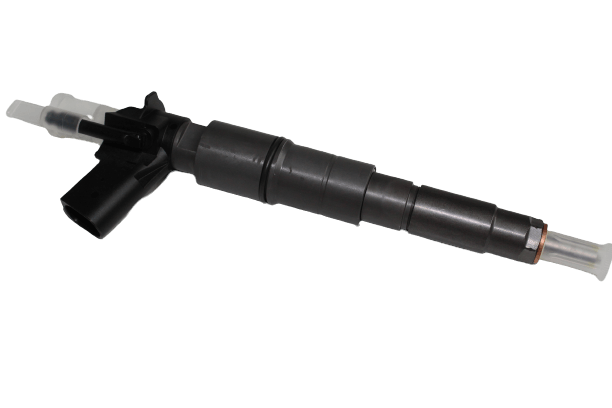 BMWs are high-end, luxury cars and are generally reliable, but there are a few common issues that plague a vast majority of BMWs, one of them being BMW fuel injectors problems.

BMW fuel Injector problems can cause serious damage to your car and could possibly lead to total engine failure if not handled correctly, so it is important to understand what a fuel injector is, the essential role BMW fuel injectors play in the overall performance of your car and what to look out for when they begin to fail.

What Are BMW Fuel Injectors And What Is Their Function?

BMW Fuel injectors are an essential part of your car’s engine. They are electronically controlled nozzles that are designed to spray (inject) a precise amount of fuel into the engine, allowing for a suitable air/fuel mix for optimal combustion and ignition. The fuel pump pushes petrol/ diesel through the fuel lines to the fuel injectors. When the ECU (Engine Control Unit) activates the injector, pressurized fuel is sprayed into the combustion chamber through the nozzle. The nozzle is designed to atomize the fuel, which means it turns the fuel into as fine a mist as possible so that it burns easily and efficiently.

Fuel injectors are responsible for not only delivering the correct amount of fuel, but the fuel must also be dispersed at the right angles, pressures, and spray patterns. They are controlled by the BMW’s onboard computer and can change between angles and pressures as needed.

The amount of fuel that is supplied to the engine is determined by the length of time the fuel injector stays open (the pulse width). The ECU  is equipped with a large number of input sensors that determine the right time to fire the injectors and spray fuel into the combustion chamber.  To name a few of these sensors:

Here, we take a look at some of the common signs and symptoms associated with faulty BMW fuel injectors:

The most obvious and best way to avoid fuel injector issues is to keep up with your regular BMW maintenance schedules.

As with any other vehicle component,  BMW fuel injectors need to be maintained. They can become clogged, degrade, and are prone to wear and tear over time. They can also develop faults due to mechanical and electrical issues, so it is extremely important to take maintenance seriously.

You should be checking the various components of the fuel system on a regular basis, namely the Fuel injectors, the Fuel filters, and the Fuel pump. Also ensure all the sensors are in working order and if your vehicle is showing any of the aforementioned symptoms, address the issue immediately, to prevent further damage to your engine.

Where To Buy BMW Fuel Injectors And Other Fuel Supply System Components?

If you are looking to replace your BMW Fuel Injectors or any of the Fuel System components, look no further than AfricaBoyz Online car parts shop - www.africaboyzonline.com. We offer a huge selection of new BMW fuel injectors and other parts for most BMW years and models, at hugely discounted prices!  With our large BMW parts inventory, easy online ordering, discounted pricing, and lightning-quick delivery, you will have your BMW parts delivered safely into your hands in no time!